Hello and welcome to the Paradox House Development Initiative.

We have made applying as straightforward as possible, but if you have any questions please don't hesitate to contact lara@paradoxhouse.co.uk

3 Look out for submission windows and email updates

APPLYING FOR THE PARADOX HOUSE RESIDENCY

We are a family of filmmakers hungry for edgy, original work rather than ‘box-ticking’ type films. So, we built our own fund that promotes filmmakers we believe in; whether you want to create a slasher-horror, or be the next Terrence Malick. Very simply, we don’t want films that fit a mould – so if you submit a genre film, for example, it should stand out within that space.

Be daring, and take risks. If we select your project for our Development Initiative, we also believe in allowing filmmakers as much freedom as possible. We will nevertheless provide as much support as the applicant producer requires whether in providing services towards development, production, finance, or marketing. Because every film has market value if produced correctly.

Paradox House is ultimately a foundation built by film makers for filmmakers focusing on the full scale of film production from development through to placing it in the market. We welcome anyone and everyone regardless of who you are.

...we want quality film productions that are unapologetic, fresh, and exciting.

OUR BOX OF TICKS: WHO?

There are no boxes to tick. Our remit is simple: we want quality film productions that are unapologetic, fresh, and exciting.

We welcome any genre and language. We have zero prejudice in terms of who you are and where you’re from – you can apply from any region, any country whether you reside in Cornwall or Antarctica.

Your team must include one producer, and a separate director and/or writer combination

Our development initiative is recoupable with a premium from the film’s final production budget.

We will treat each submission on a case-by-case basis, but before submitting, consider how your projects sits in correlation to the following.

OUR BOX OF TICKS: WHAT?

We understand that producers and companies have to cash-flow large portions of their own often limited budgets towards projects. So long as it’s justifiable, you can apply for a specific development budget that can be anything that contributes specifically towards the development and packaging of your film in the lead up to it reaching production.

Development costs might include, but are not limited to: 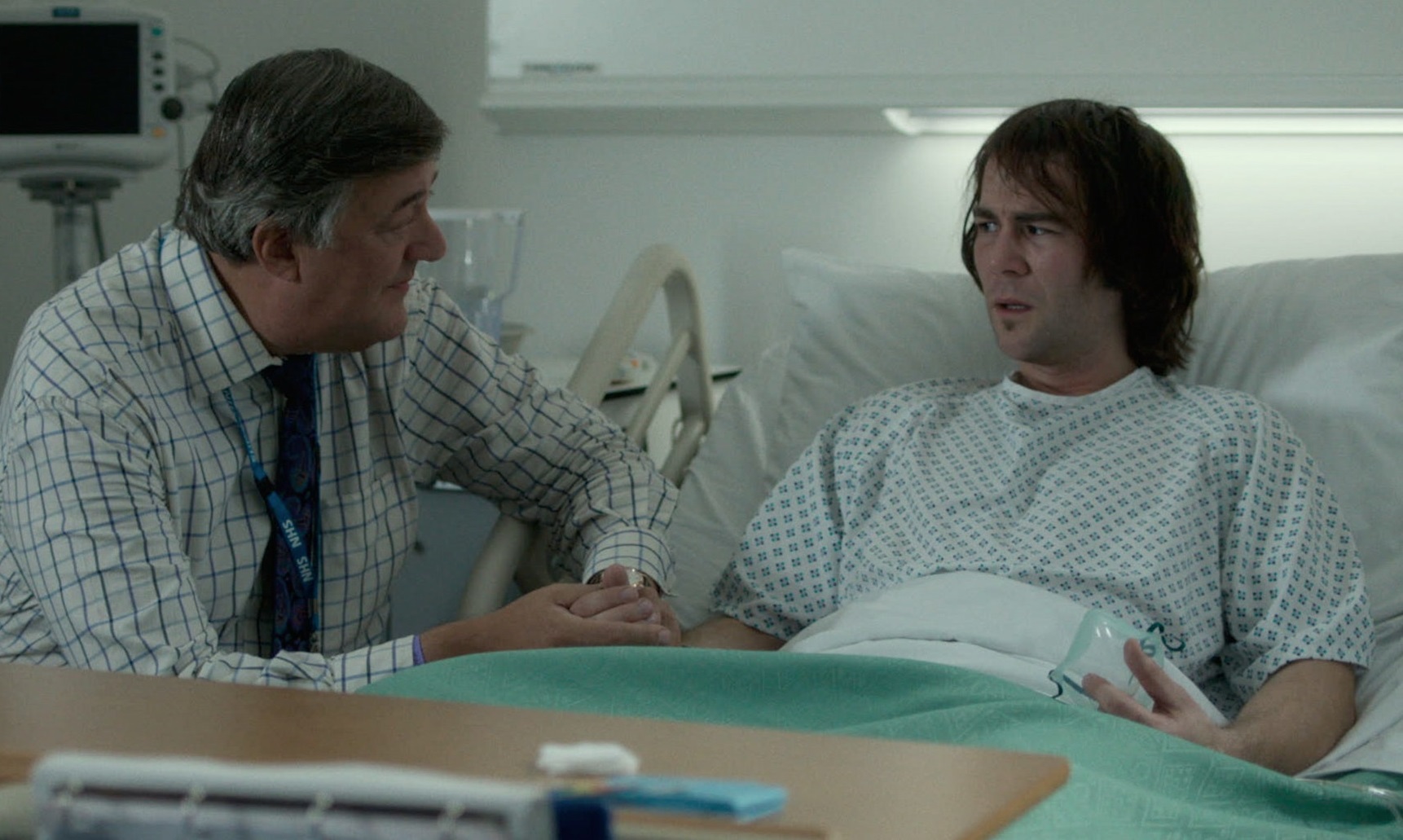 We are offering producers personal loans of up to £50,000. You can on request apply for more, we will consider everything on a case-by-case basis. You then pay us back the development loan we’ve offered with a 50% premium to be paid back on the First Day of Principal Photography, taken from the film’s final production budget, or no more than 14 months from receiving the personal loan. We will help wherever possible to get your film into production too whether with raising finance, or assisting with any missing element to get the project across the line.

If the project does not reach production within 14 months, then the premium will be reduced to 30% in good faith. Extensions will be considered on a case by case basis.

We produce and develop films that are ‘diverse in nature’, but always avoiding the remit of box-ticking. We don’t condescend filmmakers by prejudicing based on meeting stats relating to your ethnicity, gender, sexual orientation, disability, or social background. But we want projects which are ‘diverse in nature’. This means avoiding token diversity, and judging projects based on its own merit. Adding diversity in a paradoxical way.